In the last few articles we had a look starting from D&D 5th Edition, over to the more complex GURPS 4th Edition and, recently, we had a look at MERP.

In this article we will look at another classic roleplaying system: Palladium Fantasy.

Palladium is essentially the brainchild of Kevin Simbieda, the founder of Palladium Books, who published his roleplaying game in the early 80s, clearly inspired by Dungeons and Dragons but with some interesting additional elements added. Kevin pretty much did almost everything for the first couple of editions, drafting the rules, writing the lore, making the artwork. Palladium is toned a bit darker than D&D and has some interesting magic user character classes that are quite unique. There is a Summoner who draws magical circles to conjure devils and demons and a Diabolist who draws magical symbols onto surfaces to create various spell effects. Besides Palladium Fantasy and its world Palladium Games Kevin also produced quite a few other games, not all in the fantasy genre – one of the most successful ones there is called “Rifts“. A scifi post-apocalyptic game with demons and elves thrown in, lots of fun.

Like D&D, Palladium uses a d20 system for attack rolls but switched to a d100 percentile system for skills and some other abilities. But unlike D&D there is a separate die roll for defense. 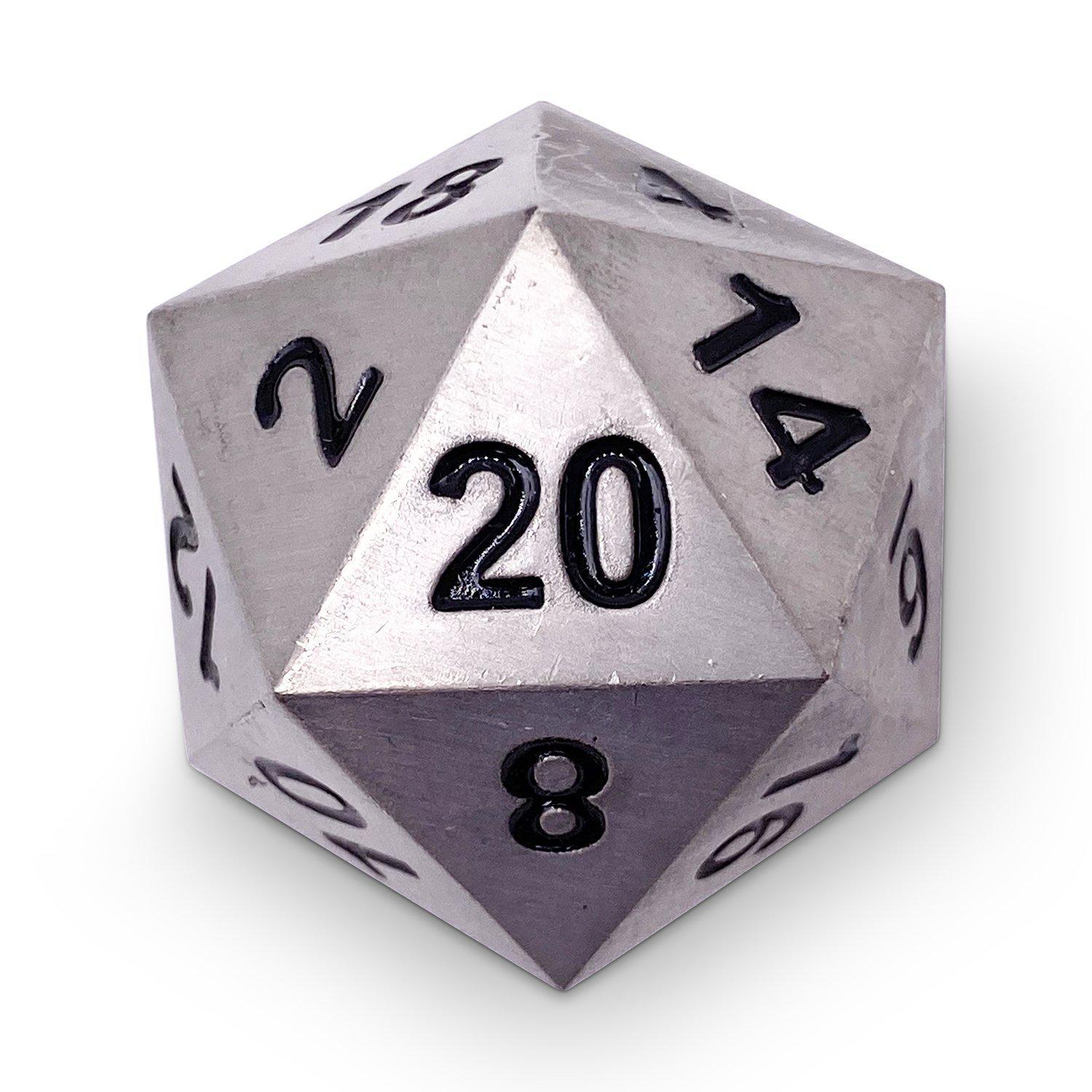 If you attack, any unmodified roll above 4 hits unless the target defends against your attack. The attack then adds their attack bonus and the defender rolls to parry the blow. They in turn add their defense bonus and if they match or exceed the attack, it was parried – otherwise they get hit.

Also worth mentioning is how Palladium deals with armor (because that’s very different from D&D). Armor has an armor rating (AR). You can only hit an enemy wearing armor if your natural roll exceeds their AR, and they were not able to defend. If your roll is below you still hit, but any damage actually goes into reducing the armors hit points. Once the armor is gone, every (unparried) hit then does actual damage again the target.

So let’s again start building our standard character, but this time we’ll give them some light armor just to show you the armor rules and how that works here.

In Palladium there isn’t a direct equivalent of the D&D Fighter class but rather a few different flavours: we have the Mercenary Fighter, the Soldier, the Knight, the Palladin and then some specialists like the Long Bowman, the Assassin and the Ranger. The main difference are the minimum attribute requirements for each.

Now typically you would roll your attributes using 6-sided dice and then check which character you can build from that. Since this doesn’t really work too well with our demo here (in a quick test I ended up with a super-dextrous thief type rather than a warrior) we will cheat a bit and assign values that are close to the original D&D fighter we had, then pick the Soldier class which just needs Strength and Constitution to be reasonably high.

Here is our final character, Palladia in all her (well reduced down to the relevant) glory:

Let’s see how she does against her carbon copy, again we will call her opponent Carbonius, with the same stats:

Carbonius swings at his opponent with his broadsword to start things off: his attack roll is a 4. Anything between 1 and 4 is a miss automatically, regardless of strike bonus – so he misses!

Palladia throws an insult his way and counterattacks: she rolls an 18. The attack would hit and she adds her strike bonus of +1 for a total attack of 19.

Carbonius breaks out in sweat. The attack will be tricky to deflect with his shield. He needs to match or beat the 19 now to defend. He rolls and gets a 14. With his +1 to parry, he is at 15. Not enough, he gets hit!

Palladia rolls for damage and gets a mere 2. This means a total of 2+1 = 3 damage. Just a scratch.

Carbonius is our for revenge now, he strikes again and rolls a 14. With his strike bonus that’s 15. Palladia tries to parry: 7+1 = 8. Not enough, this time she takes some damage. Carbonius rolls an 8 and adds his damage bonus of 1. 9 points of damage, that’s a pretty deep cut there!

She recovers quickly and wildly swings at Carbonius, hoping to catch him off guard. Her attack is a 9 + 1 = 10. Not great, she probably was more shocked by that last wound than she realized. Carbonius however does a very bad job at defending, rolling only an 8 + 1 = 9 total. It’s close, but he gets hit again. Likely dropped his guard because he thought he already won!

Palladia rolls for damage and gets a 6, that’s 7 points of damage total. Papercuts, but it adds up to a situation where Carbonius is actually slightly worse off than Palladia.

Both fighters are already at a stage where a single well performed strike could end the fight. They hang on and Carbonius jumps forward with a powerful strike from above: He rolls a 2 and misses.

Palladia uses this opportunity to strike with an upwards cut aimed at Carbonius‘ neck. She rolls a 6 + 1 = 7. This should be easy to defend against, but Carbonius only rolls a 3. Again he fails to defend, and the blade hits him! She rolls 7 points of damage +1 damage bonus for a total of 8. The upwards cut caught the off-balance opponent by surprise and bites into his neck. He drops to the floor. Palladia is victorious.

Now interestingly enough, the combat took about the same time as in some other cases. While, of course, all of this depends a lot on the individual dice rolls, we get an idea that a level 1 fight seems to probably not be too far away from 3 rounds in many systems!

Second, it’s worth noting that our fight here would have taken much longer (about twice as long) if we had added some armor to the mix.